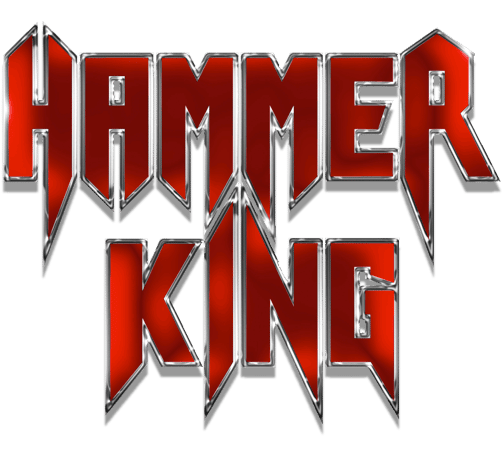 The just announced album’s tracklist is composed by 10 songs:

The artwork has been realized by Timo Würz, well-known and respected German comic-book artist (who also works for some of the most important brands worldwide) , also responsible for the latest Steel Prophet‘s art.

Reviews:
“Four men attack the beast with a big metallic hammer! There is still hope for power metal!” – Devilution (DK), 4/5

“Everyone who likes ‘Legacy Of The Kings’-era Hammerfall and the pathos of old Manowar will feel at home here!” – Crossfire (GER)

“True metal with a good dose of innovaton and esprit!” – Stormbringer (A), 4/5

“An album that balances power with intelligence, perseverance and a certain epic appeal!” – Secret Of Steel (IT), 4,5/5

There are no reviews yet.

Only logged in customers who have purchased this product may leave a review.

No more offers for this product!